Cast off for skai® designline FR – Hornschuch at SMM Hamburg

All of the big names in shipbuilding gathered at the Hamburg SMM – Shipbuilding, Machinery and Marine Technology Trade Fair – from September 9 to 12.

We were there to visit network partners, customers, and potential interested parties. We had a new product in tow, our shipbuilding film skai® designline FR, which was specially developed for the cruise ship sector. The film is flame retardant and naturally IMO certified. It is applied to plates by metal laminators. The metal plates are installed in cabins or corridors as walls, for example. In addition, the film is self-adhesive and used during the so-called refitting of ships. This is effectively a general overhaul, during which the ships are restored from a technical and visual point of view.

One of our partners in film lamination is Varcolor from Italy. The company was founded in 2000 and has its headquarters in Quinto Vicentino. We look forward to sound and successful cooperation with Varcolor and many mutual Projects.

In conclusion, we had a successful trade fair visit and are already looking forward to SMM 2018. 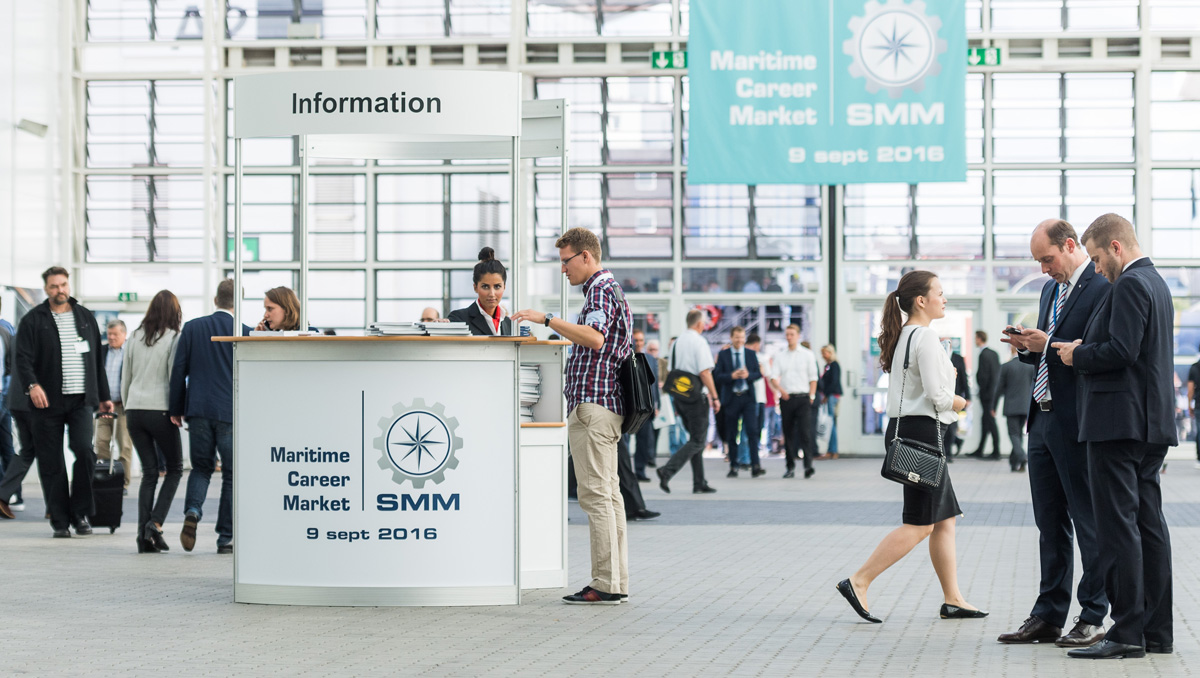