"Inspiring lectures and plenty of space for networking" A more than successful event. On Saturday, the 29th of June, the "Faszination Hotel" arcade event took place in the 25hours Hotel "The Circle" in Cologne. With outside temperatures of almost 40°, speakers and participants kept a cool head in the comfortable air-conditioned conference room. Architectural and interior design in the hospitality sector, the prospects of digitization in hotels and individualization in the property sector were the main topics.

Tatjana Gross and Alexander Garbe from Stilwerk kicked off the event by presenting the expansion of the Stilwerk concept to include the new hospitality segment. The idea behind this was to transfer the high standards of the showroom to the hotel setting and make them tangible for the residents in their "temporary home". Also present were the two architects Stephen Williams (Stephen Williams Associates) and Jan Löhrs (Spine Architects), who are planning the new Stilwerk Hotel on the beach promenade in Travemünde jointly. Jan Löhrs explained in detail in his lecture the design concept of the house, where the central eat-in kitchen offers guests plenty of space for interaction and relaxation. Stephen Williams also presented his latest "Baby": the impressive "Tortue" in Hamburg, which quickly developed into the Hanseatic city's hotspot (also suitable for instagram) and is part of the extensive revitalization concept "Stadthöfe Hamburg".

Following this, Studio Aisslinger should have introduced their design of the 25hours "The Circle". Unfortunately, the guys from Berlin had to cancel at short notice due to personal reasons. The guided tours through the hotel could nevertheless take place and would have presented to the participants with lots to marvel at. Especially the lobby, the Monkey-Bar and the rooftop terrace amazed many.

Next up was Ulrich Welter of the Manufaktur für Wandunikate. Using many examples of properties, the designer showed how he and his team use unusual materials and structures to develop avant-garde wall coverings that can make completely different statements about a room. Michael Hoppe from Betterspace spoke about the digital transformation in the hotel. He made it clear which advantages could arise for the guest, employees and hoteliers through digitization. And presented solutions for more efficiency and process optimization.

Elmar Zschau from Continental summed up the topics of individualization and digitization with the presentation of the new skai® Design Lab. The online tool not only makes it possible to use 2,000 different designs, but also to edit and change them according to your own ideas.

At the end of the day, interior designer Florian Kienast from Formwaende presented some of his most recent gastronomy projects, ranging from premium settings such as the "Heritage" on the Hamburg Außenalster to the iconic "Störtebeker" in the Elbphilharmonie and the redesign of the restaurant "Irmi" in the Hotel Le Méridien.

Direct quotes of the guests, speakers and sponsors: "I'm very excited about the interactions with the experts, inspiring input and great future topics." "The diversity of talks and topics were great." "Very inspiring lectures and lots of space for networking." "There were many new impulses." "Varied lectures with a lot of depth." "Very pleasant, relaxed mood." "Super organized, informative meeting. I felt completely comfortable.” "As always: high quality and excitement." 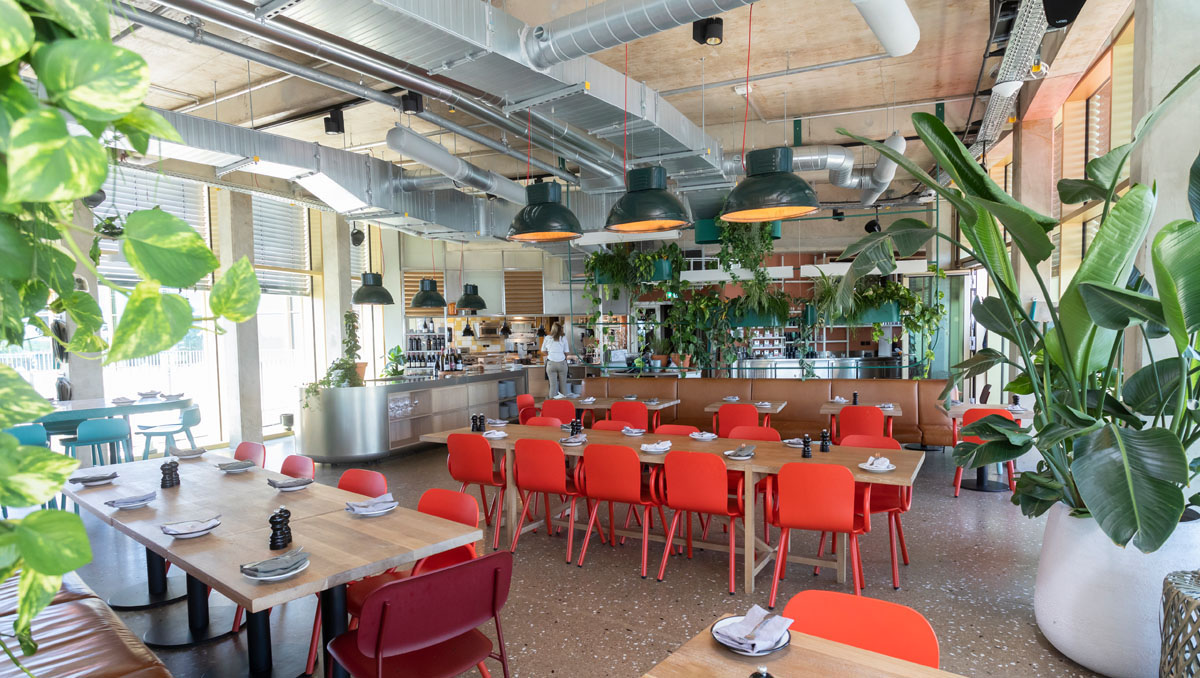 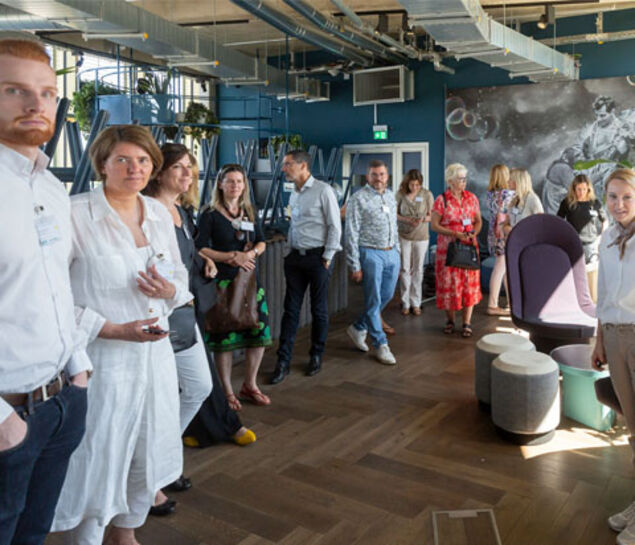 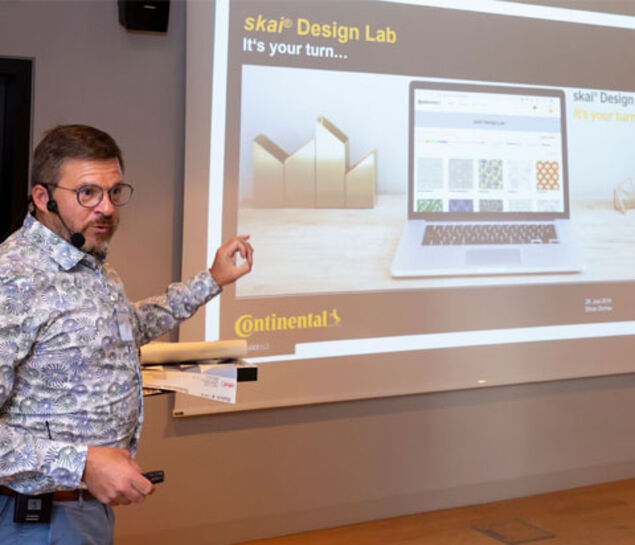