As part of Salone del Mobile 2016, the Hornschuch Group was present this April as a partner of Simone Micheli at the Fuorisalone MILANO Design Week.

Simone Micheli, a star architect from Italy, is seen as one of the main players in the field of architectural design in Europe. His event ‘Fuorisalone – Different suites x different people’ was very well attended in all areas, not least thanks to the innovative skai® material from Weissbach, home of Hornschuch. Hornschuch was the materials sponsor for this exclusive event; the company’s high-quality materials were on show in mock-up rooms at the exhibition. Among other things, replications of the elegant rooms found in the Best Western and Room Mate hotels were on display, where Hornschuch surfaces are used.
The team from the Hornschuch Design Center was also present on site and brought the latest trends from Milan back with them to Weissbach. One thing that became clear from the event was that the theme of oak will continue to be a future trend. When it comes to surfaces, the Hornschuch designers spotted that textile and linen structures, as well as 3D fronts, were trending themes. In terms of design language, diagonals and straight lines will take center stage, as will modern Scandinavian designs. 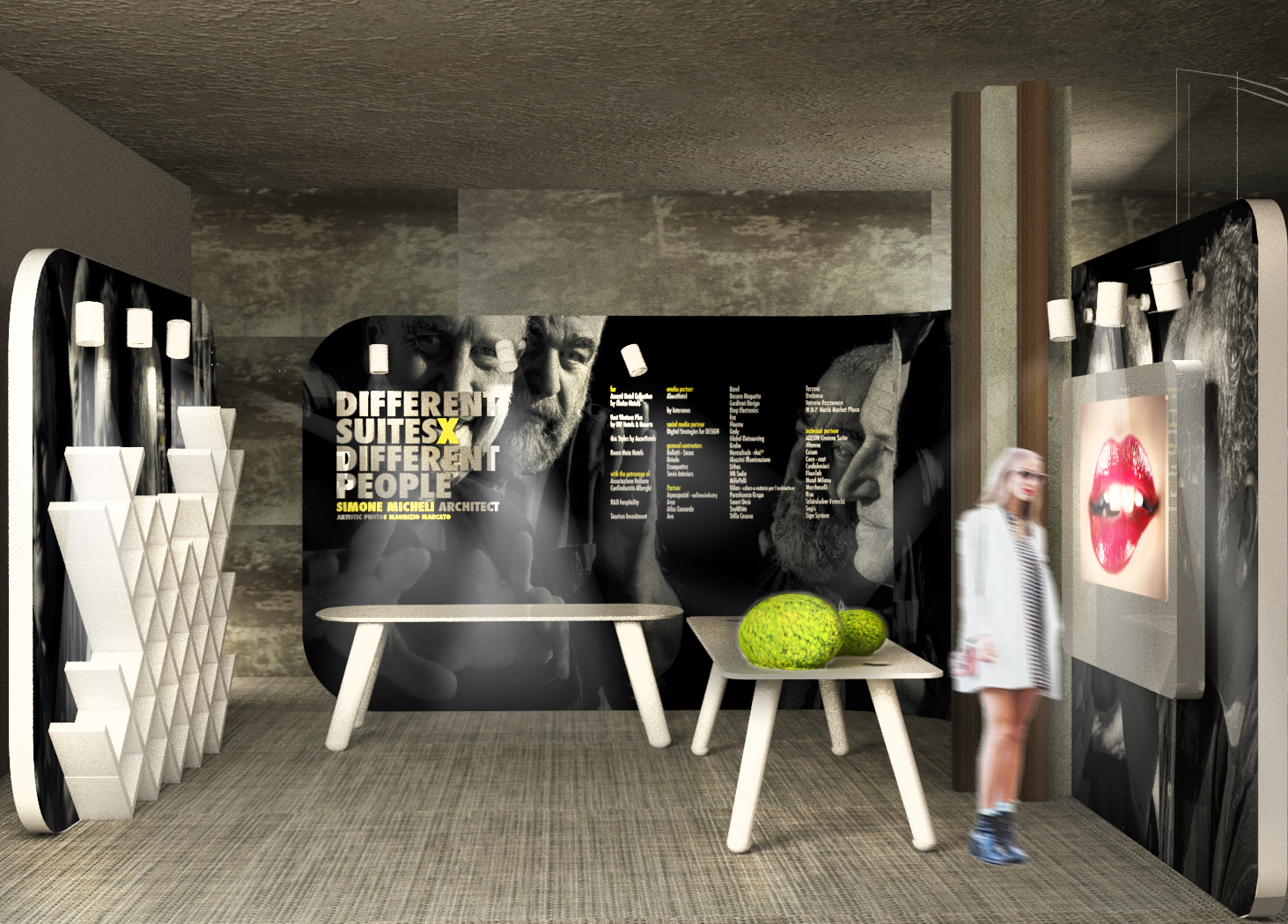 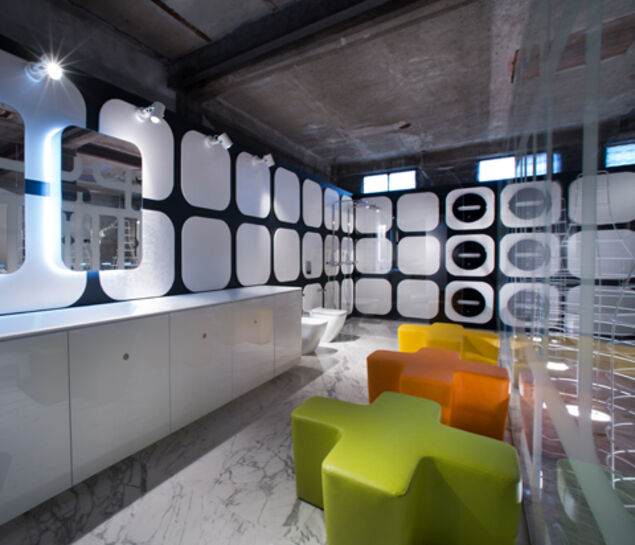 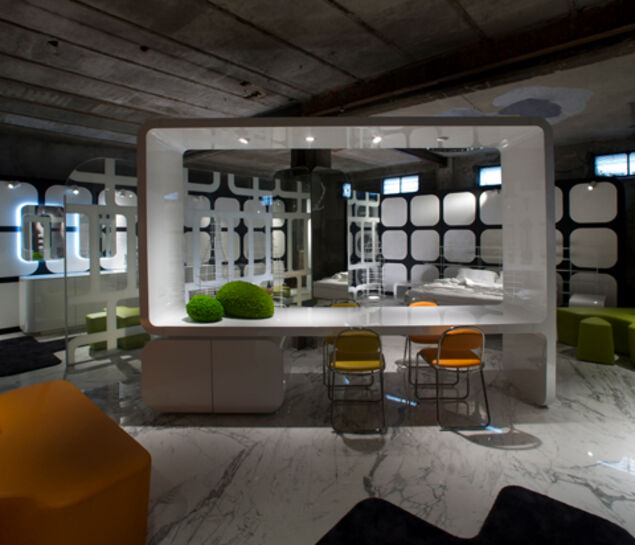 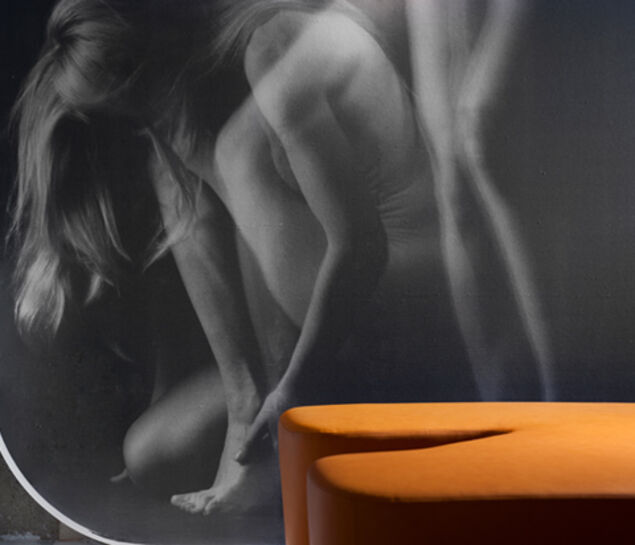 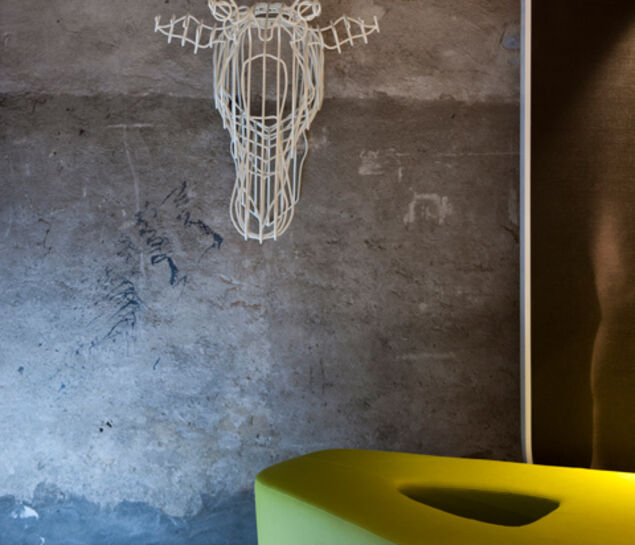